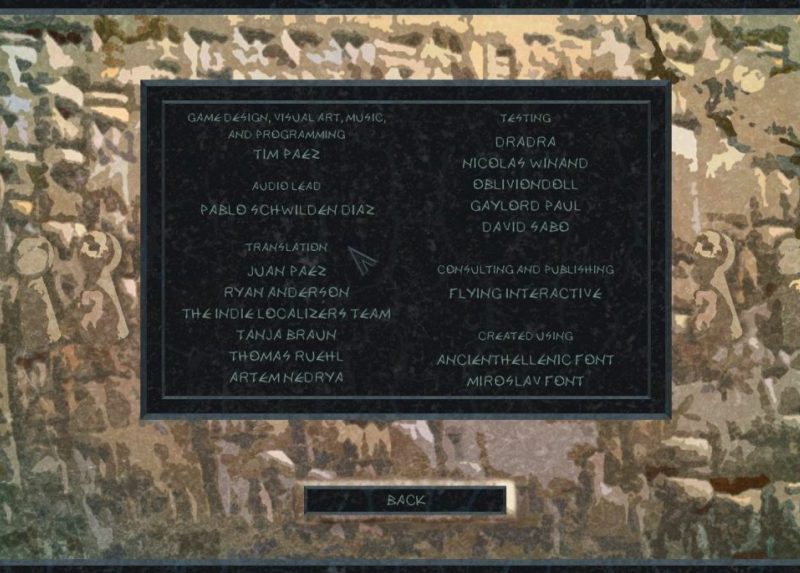 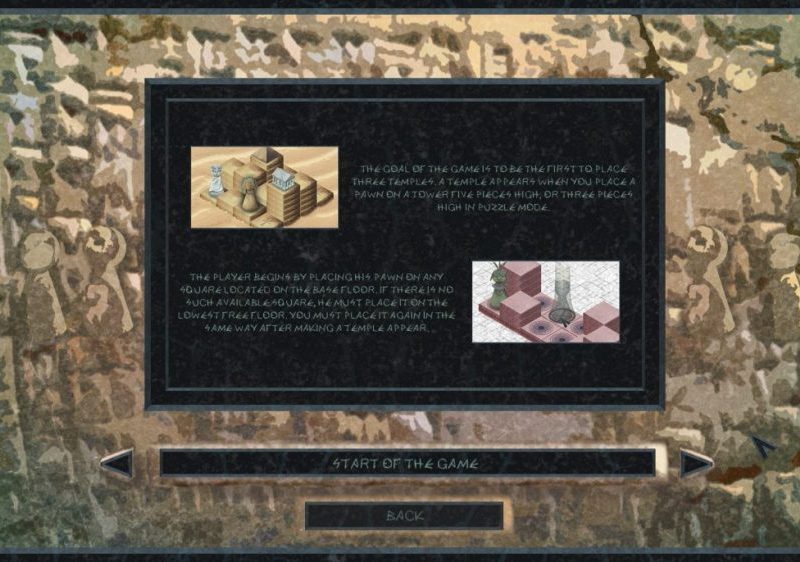 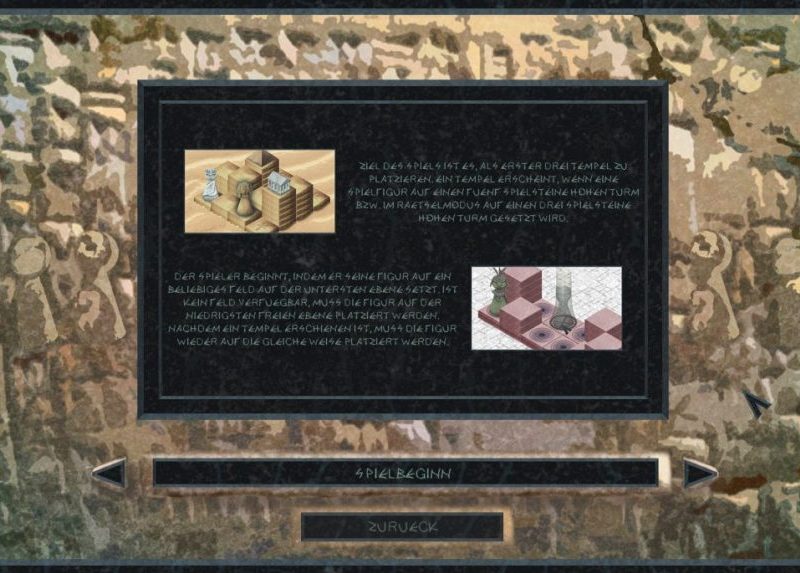 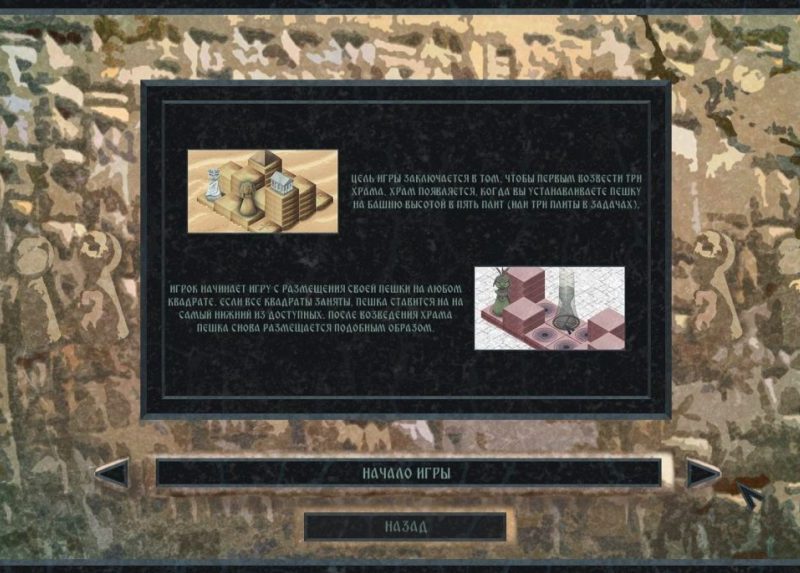 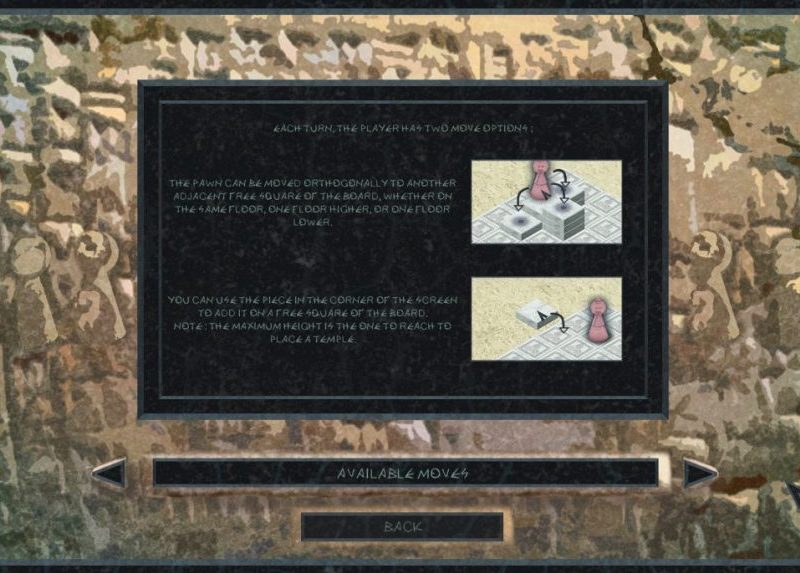 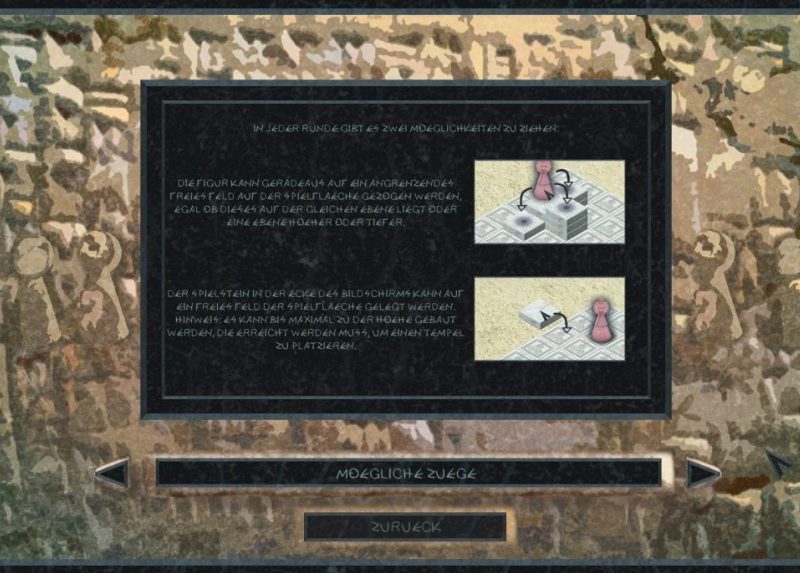 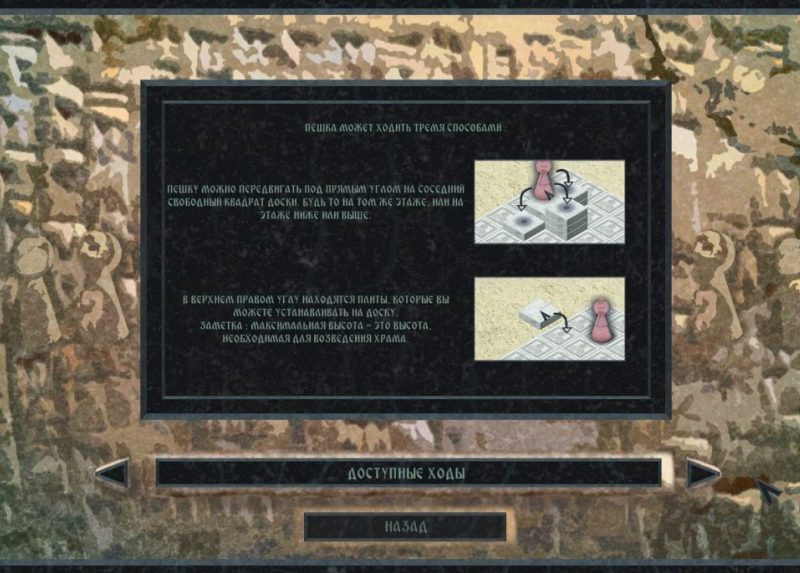 A few challenges of this project

Divine Ascent was a pretty straightforward project, but it’s an example of proactive professional service. There was a font issue that’s worth mentioning.

German has special characters called umlauts: ä, ö, ü, and ß. With most fonts, they should work just fine, but the game used quite a rare font. And the client even asked us to translate everything all caps because the font didn’t differentiate between lowercase and uppercase.

Knowing that our German localizer advised the client to test the font to see if umlauts worked fine — and do this during the localization stage, not after when we would switch to other projects. The client found out that umlauts in German didn’t work, and so we worked together to find a solution.

The project was set up on our localization platform which facilitated the discussion. In the end, having not found the font that worked with umlauts and looked suitable visually, the client asked us to avoid umlauts and use 2-character sets instead (a quite common walkaround solution): ae, oe, ue (the so-called diphthongs), and sz.

By Artem Nedrya, the project lead

Localization into German, Russian, and Japanese