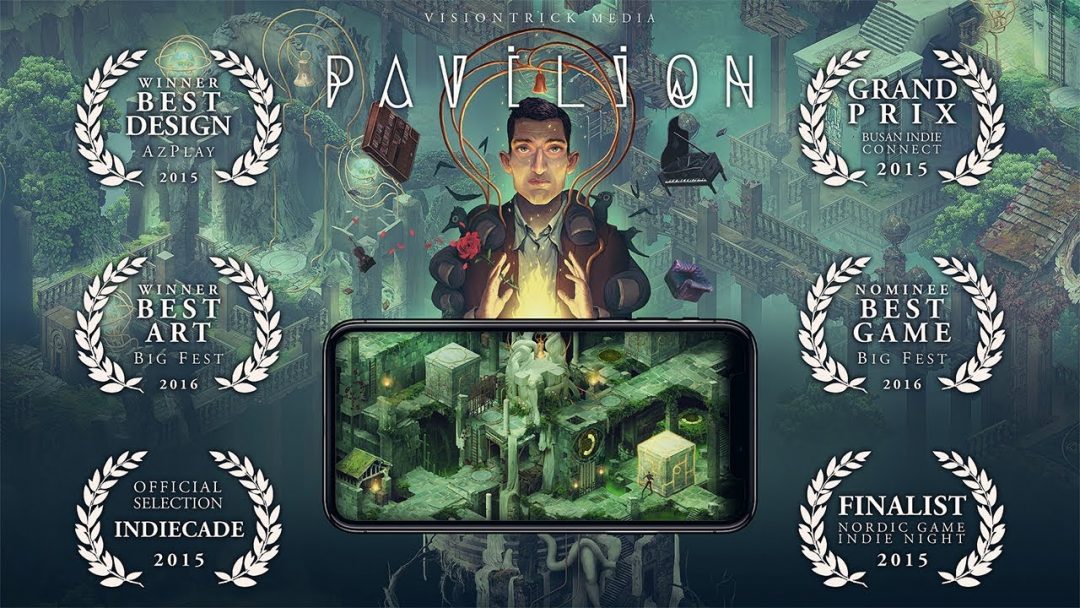 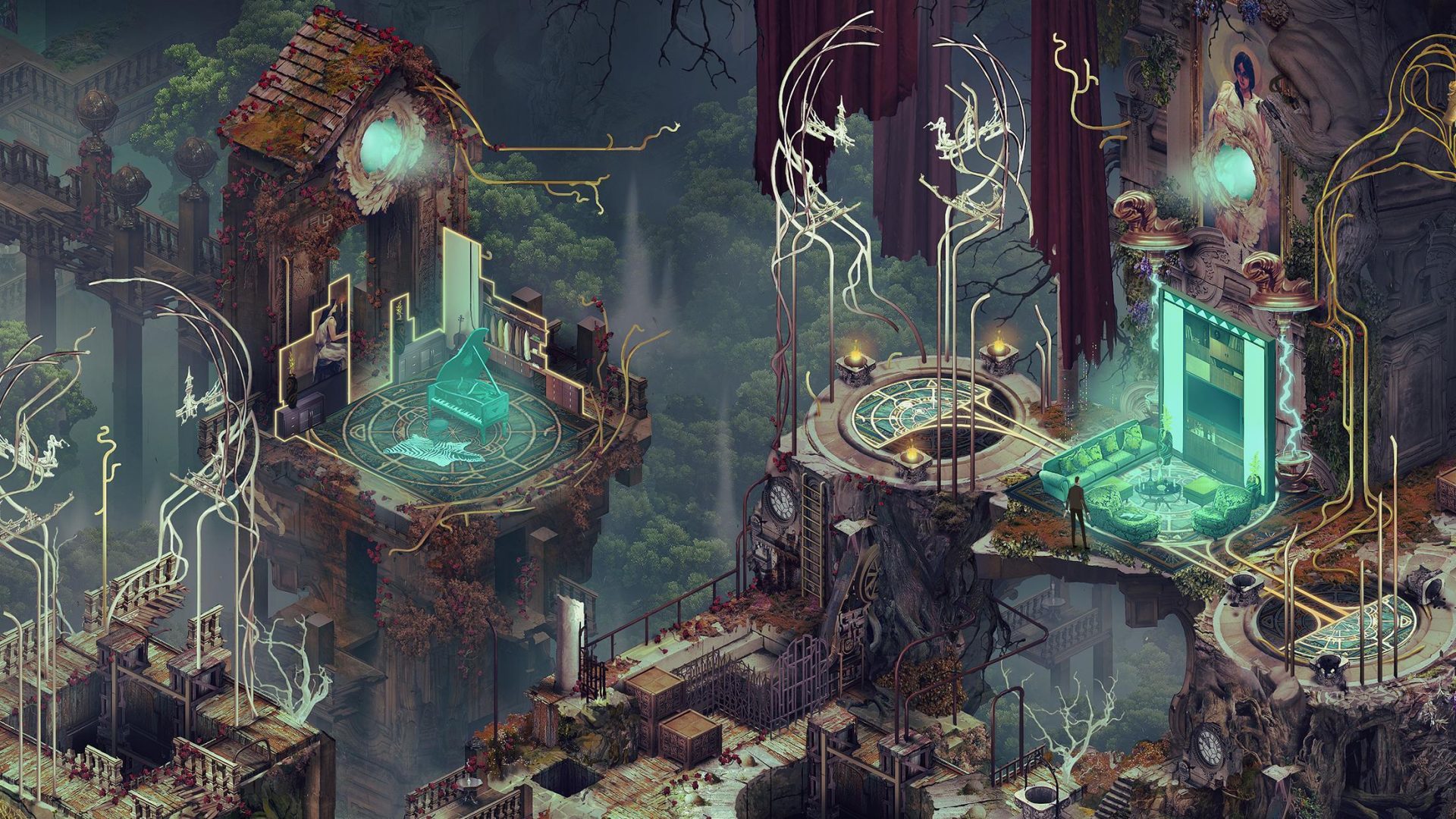 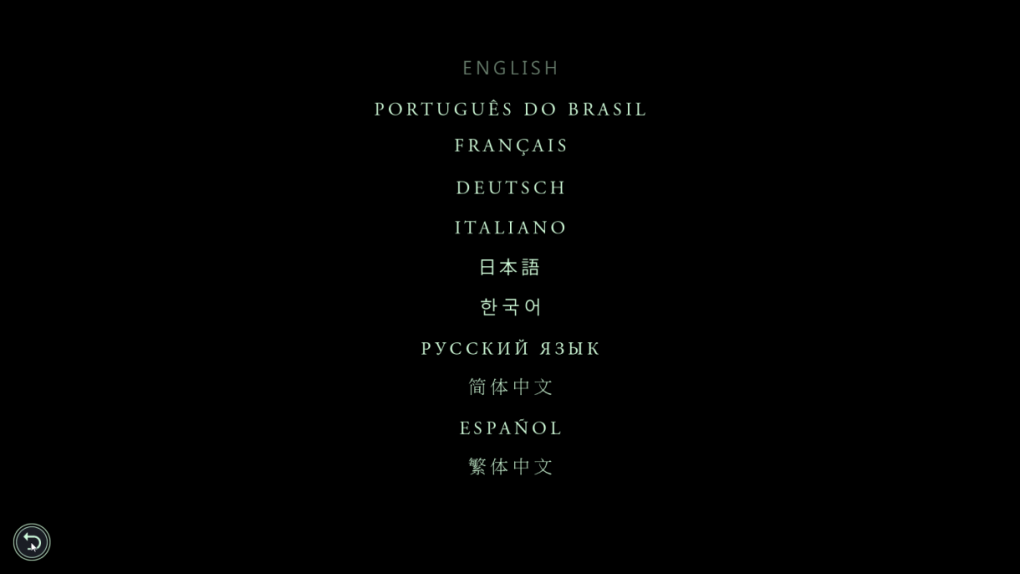 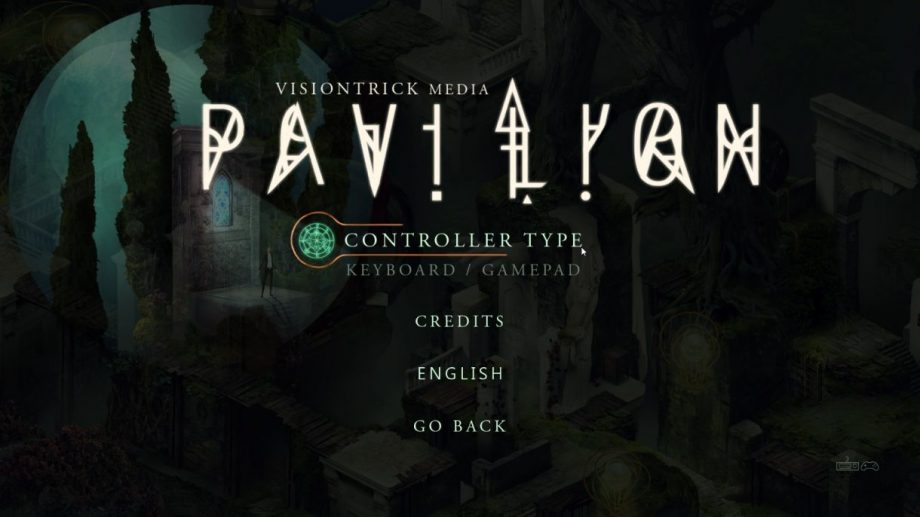 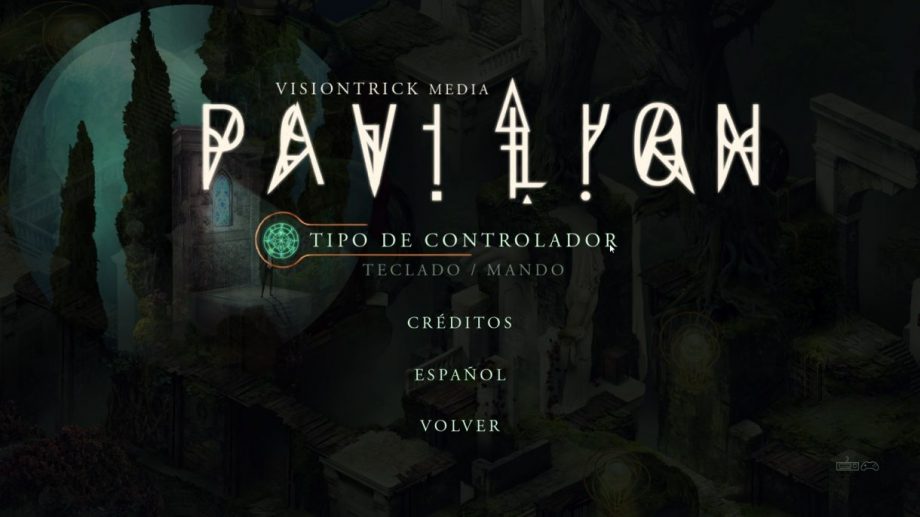 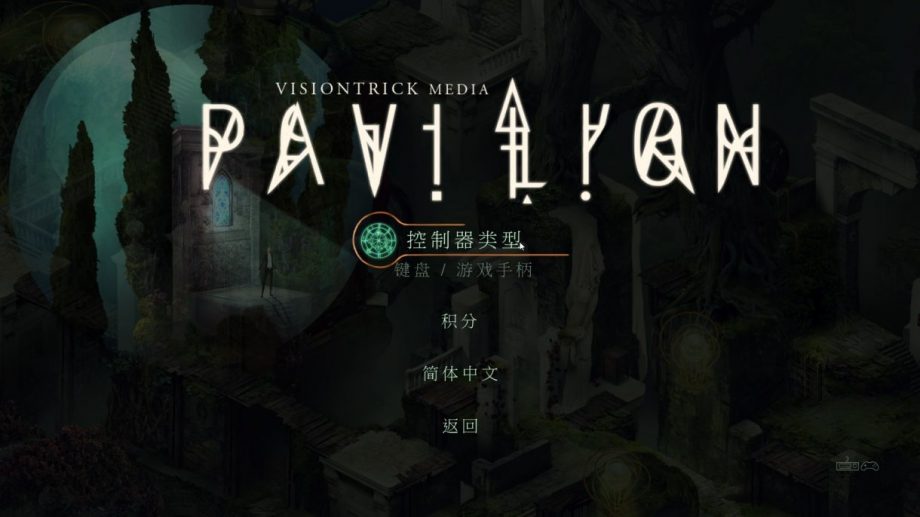 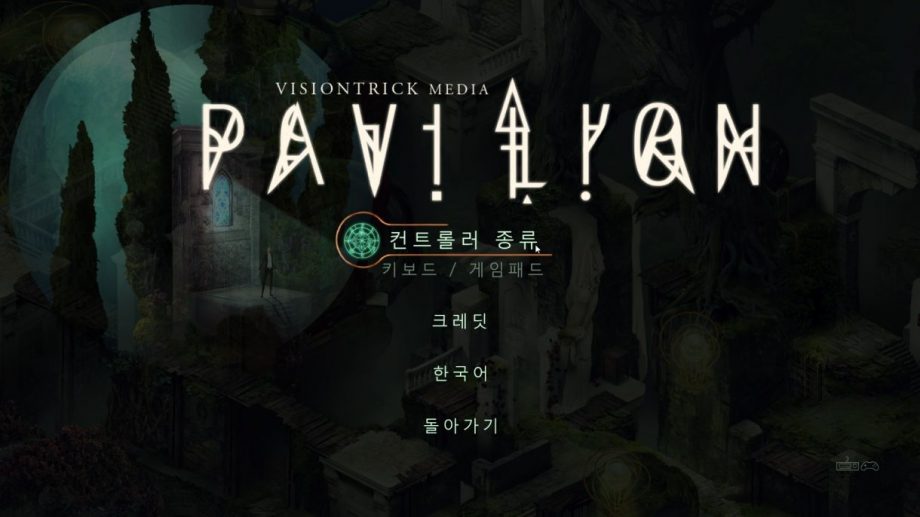 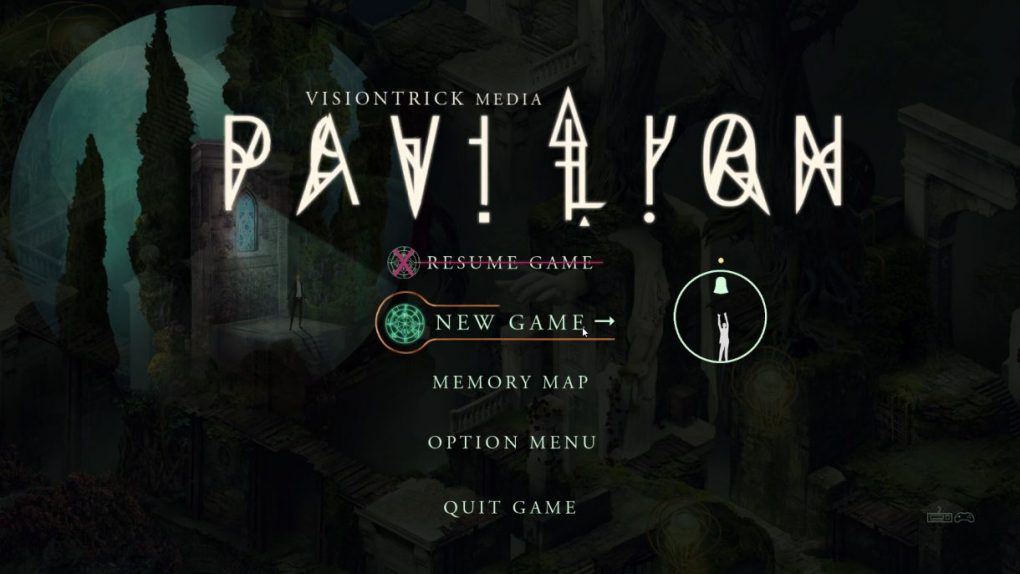 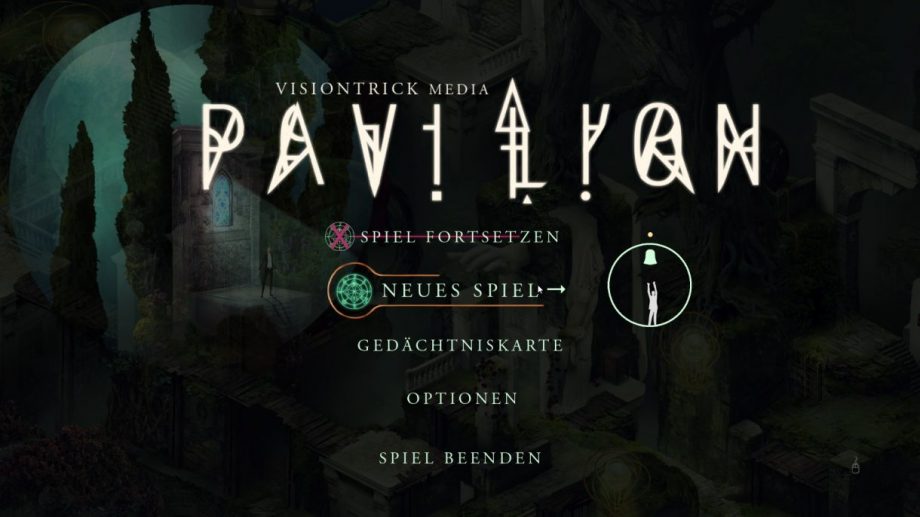 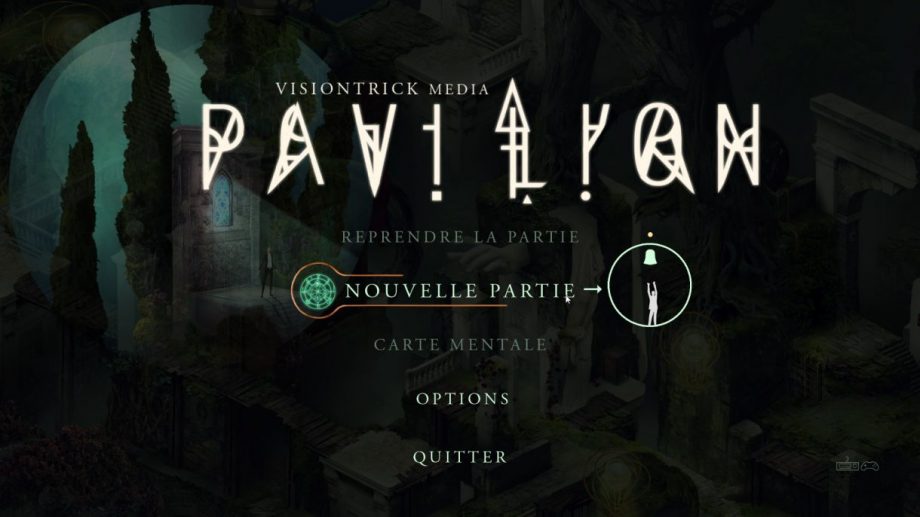 Pavilion is a puzzle game in which the player learns about the gameplay and the world through exploration and audio-visual imagery. As such, the game doesn’t rely on text and has only UI strings (see screenshots in the portfolio).

Though most of these strings were common UI strings, one term was specific to the game: “Memory Map” [see screenshot] which is a map of the level (see a screenshot in the portfolio). This is the kind of term that needs extra attention (and the client’s explanation) because it is part of the gameplay. The translation needed to be accurate, not misleading the player, and also creative enough to match the Pavilion’s unique atmosphere.

As for the UI strings, we made sure to localize them concisely to remove the need for testing and reworking.

Another common issue with UI elements is the lack of context. Is this word a verb? A noun? One English word can have multiple possible translations. Only the context and client’s clarifications can help decide what is the case.

With UI elements also comes the design issue. Something to remember: Languages such as French, Spanish, or German can take up to 30% more space when translated from English. So plan ahead your code. The design must be flexible or the messages not too long. Work closely with your localization team and make sure they are clear about space constraints.

And there is the font issue too. Will it work with French or Spanish special characters? How about Russian or Asian languages? That’s why when working on one other project (Divine Ascent) we actually advised the client to test the font (during the localization stage), and they found out that umlauts in German didn’t work, and so we helped to find a solution.

In Pavilion’s case, neither one was an issue, which was a good thing for both translators and devs.

With this little text, the main work was to localize the game description for online stores. And the client wanted us to research and use the best keywords in store texts (ASO) and follow length recommendations for the game title and store description.

We were localizing Pavilion into 10 different languages simultaneously. With my team being scattered all over the world, I had to make sure that everyone had enough time to work on the project and a solution to raise questions and get answers while respecting the client’s deadline. The mission had been accomplished!

Pavilion is a great example of how indie devs can make games that are low on the volume of text and therefore localization-friendly and focus more on making them visible to players in stores.

Localize the game into 10 languages and do ASO (research the best keywords and use them in our translations): French, Russian, Italian, German, Spanish (Spain), Portuguese (Brazil), Simplified Chinese, Traditional Chinese, Korean, and Japanese