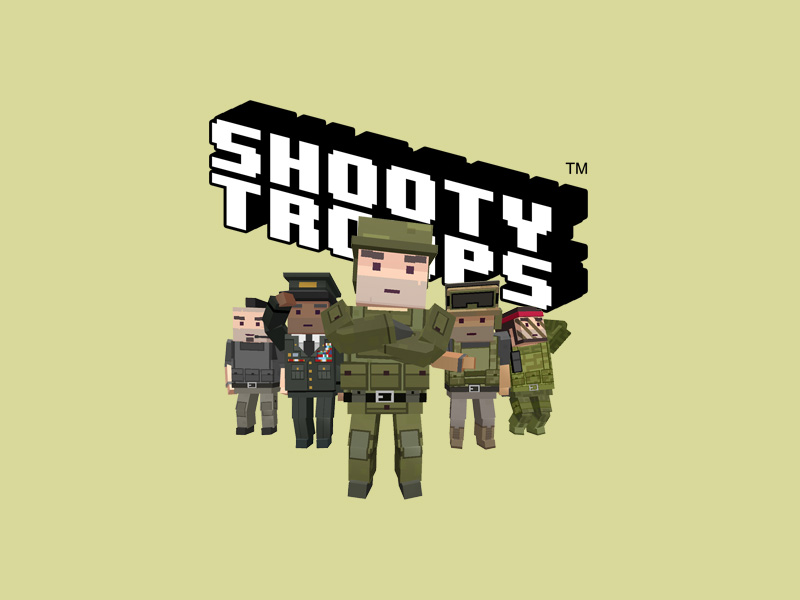 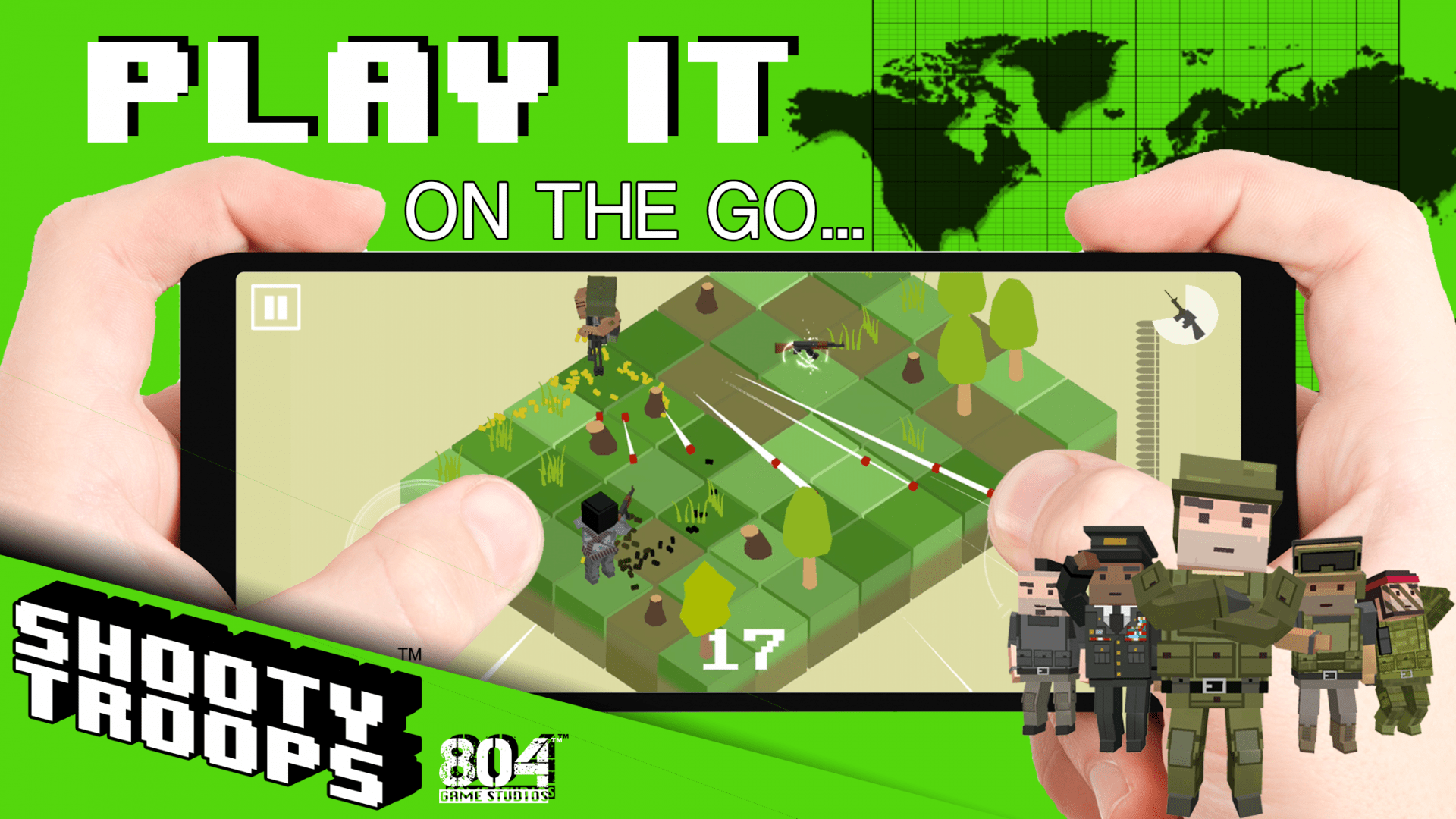 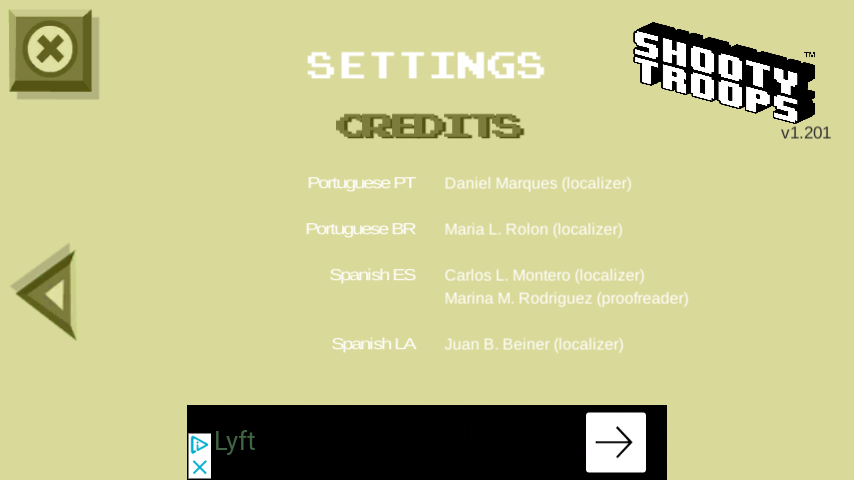 A few words about the project

Shooty Troops is a small fast-paced game that doesn’t rely much on text. But because it’s a mobile game the main goal was to translate strings concisely to avoid any cropped text. Also, because we knew the client wasn’t planning any extensive localization testing.

Localizing concisely is vital not only for mobile products but for any product with a UI.

Therefore, it’s important for any localizer to internalize and follow this Golden Localization Rule:

The translation is wrong, if it won’t work in the client’s UI, even if it’s been translated “right” and beautiful

Another tricky thing was localizing character names. For example, this one:

Kbar, a character’s name, is a reference to Ka-Bar, a particular type of gun. We had to find names for this rifle in our languages and then translate the character’s name in a way that this reference is still there.

Another interesting case was “a tunnel rat” — very easy to miss it, translate literally, and move on… But a seasoned localizer’s eye will not let it slip through. The tunnel rats were American, Australian, and New Zealand soldiers who performed underground search and destroy missions during the Vietnam War.

Let’s do something awesome

Ready to
work with us?

Drop us a line