Tale of Prisso is a casual game where you play as Prisso, a prism on a journey across the fantasy world of Lumenos 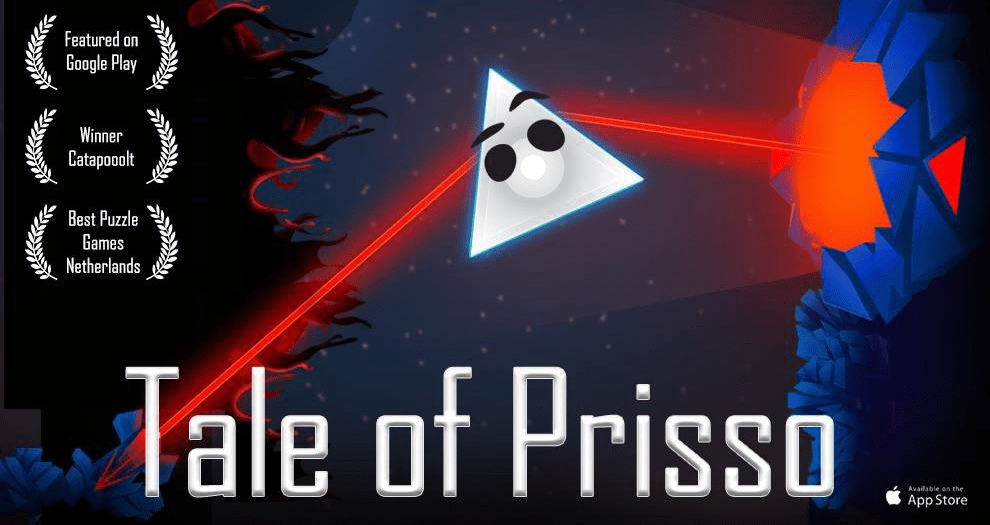 A few words from the project lead

At the time the game was already available in English on the Play store, so we could refer to the game itself for context. But not all of us had Android devices… This is when our localization platform proved very handy — we could directly ask the client to clarify the use and context of any string.

Some interesting and challenging strings from this project:

“Ssenkrad” — not all of us recognized right away that this weird name for an evil creature is actually nothing else but “darkness” spelled backward (“darknesS”).

“Joker” — this simple string was very tricky, was a perfect candidate for mistranslations, and took a long time and many messages with the client, but we got it right. “Joker” is a name of a character’s avatar that looks like a pair of glasses and represents a clown or comedian. The client decided to change it because this name didn’t reflect its graphic representation (a pair of glasses). It went through a number of alterations. First, it was changed to Groucho (a reference to Groucho Marx, a bespectacled comedian). But we advised the client that this reference would’ve been lost on most players and most definitely on Asian players. Our German translator suggested “Glasses” — it made sense consistency-wise, as a few other avatars had names of some accessories. Another candidate we had was “Charlie” (a reference to Charlie Chaplin). In the end, the client opted for “Glasses.”

And sarcastic messages the player gets after repetitive failed attempts at passing an obstacle were a classic translator’s challenge. Some example:

“I think you should stick to spinning the wheel!”

“Too bad you can’t skip this”

“Is it really you or your cat trying to scratch the screen? Kitty?”

“Tilted yet?” (a reference to an old title of the game — Tilted)

By Artem Nedrya, the project  lead