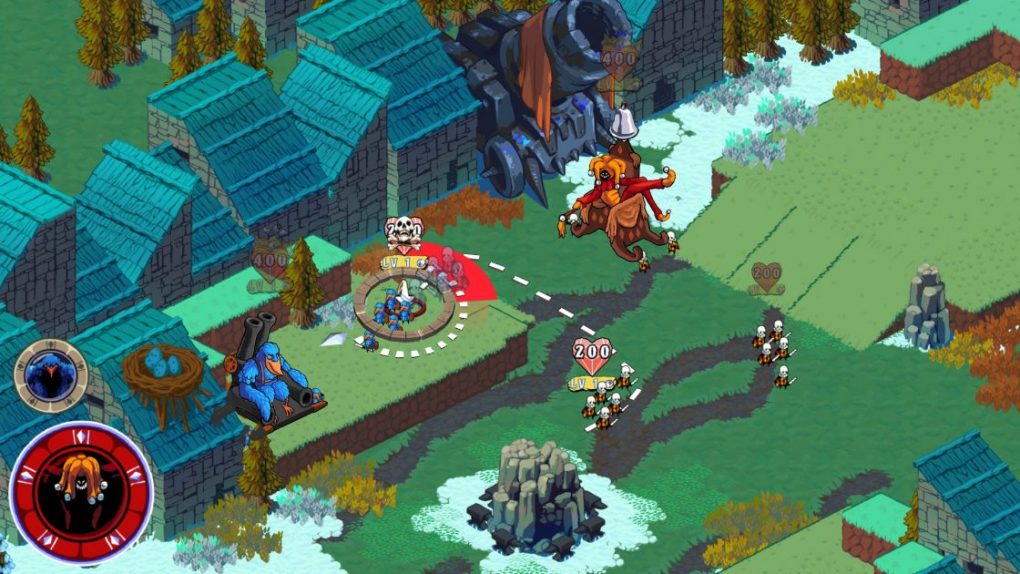 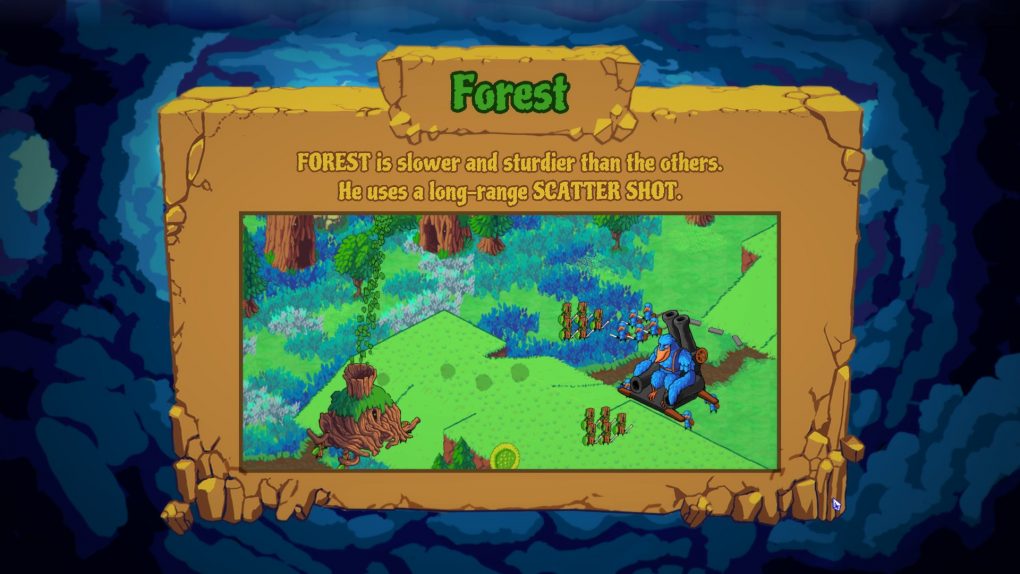 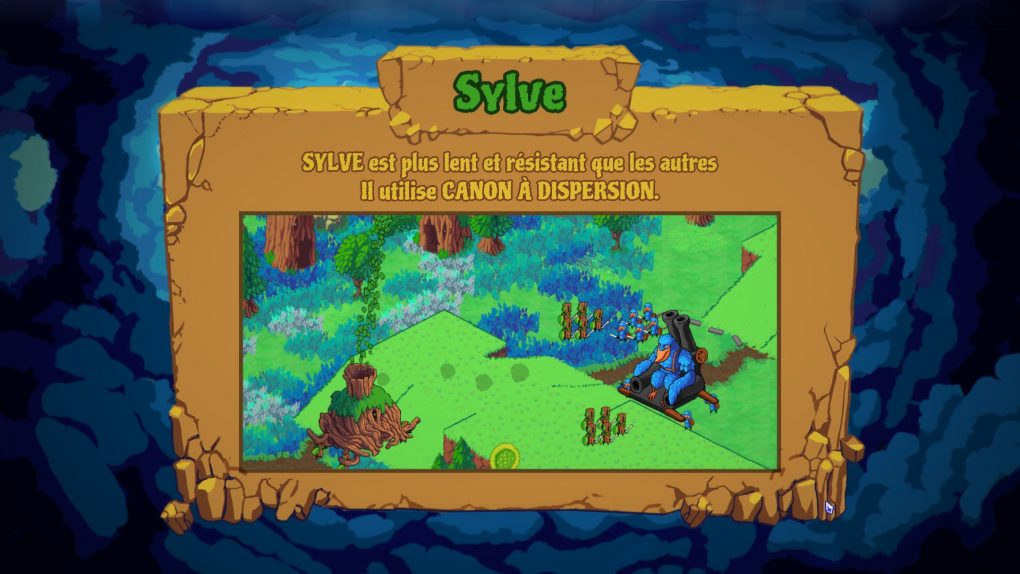 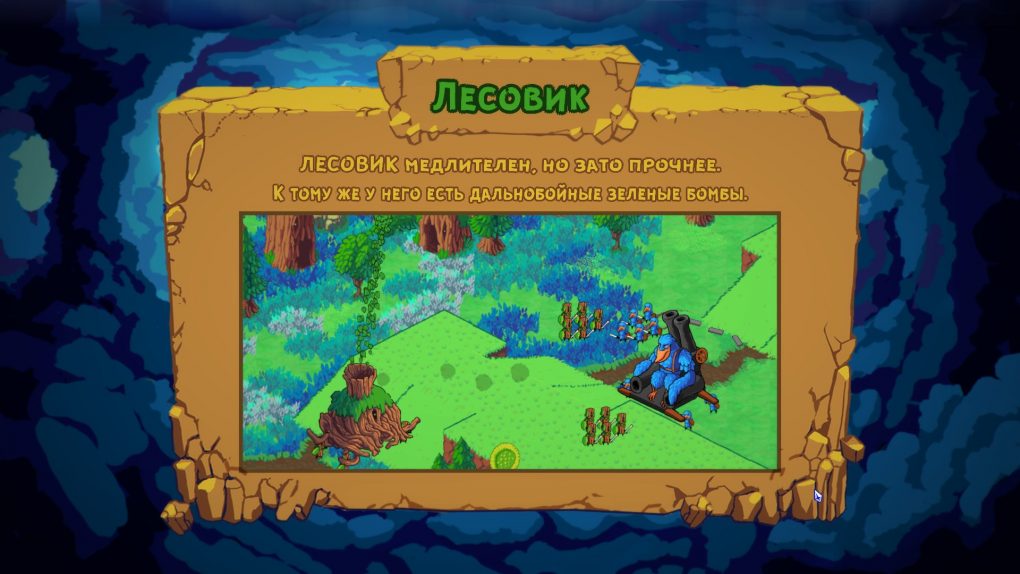 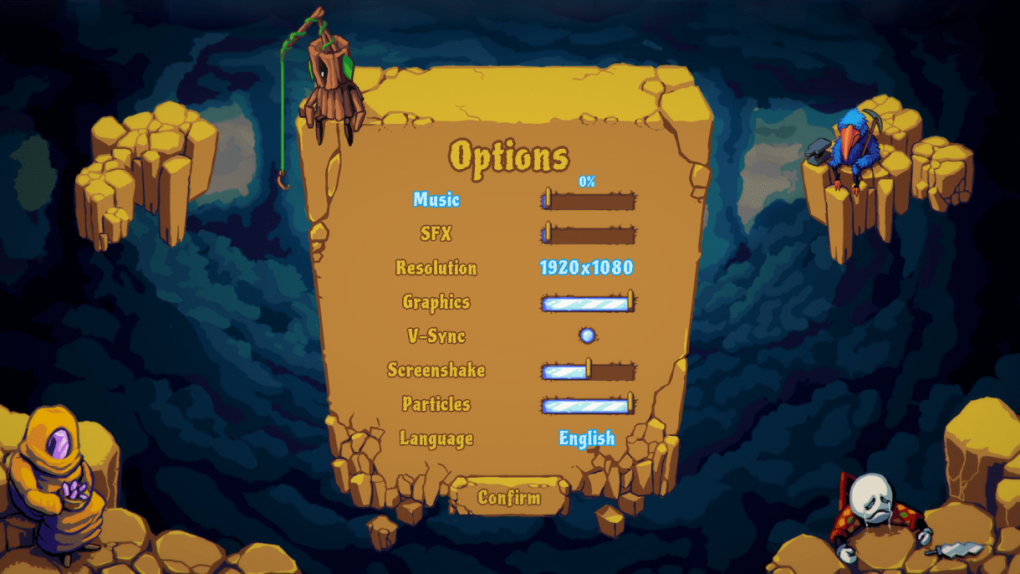 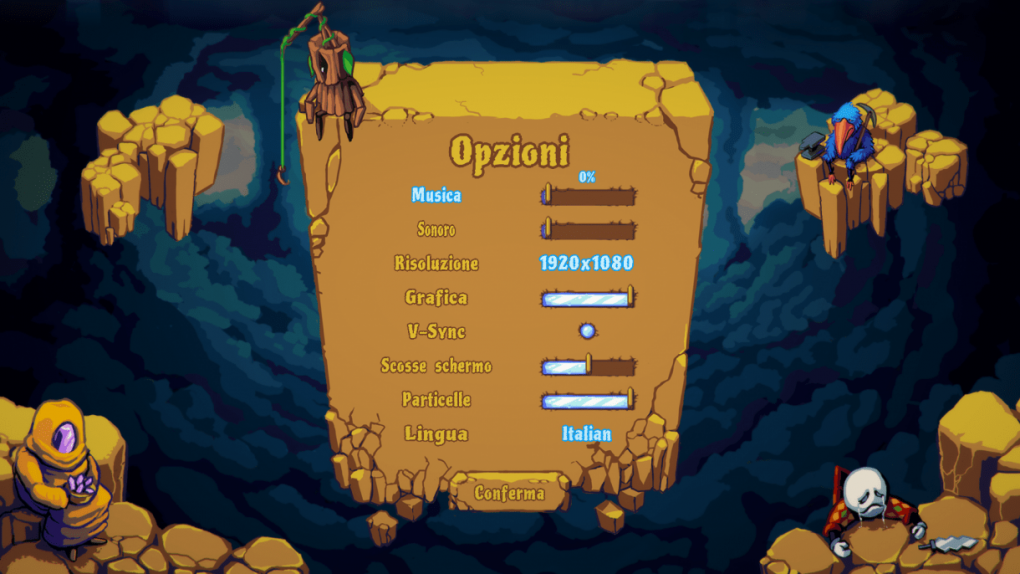 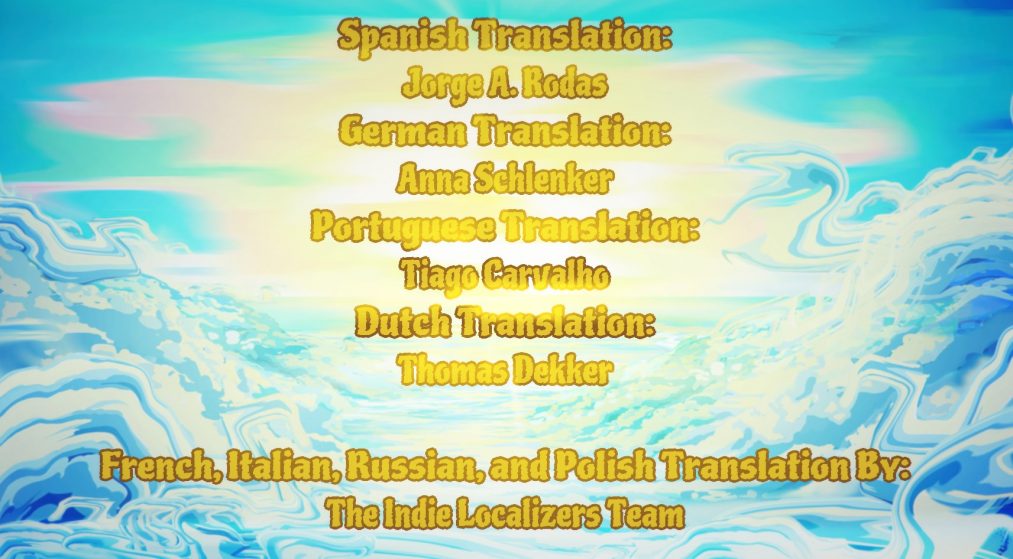 Localizing on a short deadline

Challenging? Yes, as we had one and half a day to localize it.

By localizing, I mean to take the time to learn all we could about the game, try it, get familiar with its mechanics. We also needed to shoot our questions to the devs as soon as possible to avoid delays in the release, which would happen on the third day after receiving their request for localization. A very short deadline is not recommended if you want quality. Yet, here this project had an advantage, even two, that made a difference: context and testing.

Trying out the game

First, we received keys from the devs to play the game. That’s how we could really get familiar with its universe, its characters, its gameplay. For a translator, that’s precious information. That’s context. In game localization, you will often have translators ask you to give them more context about characters, about the universe, or about pretty everything related to your game.

Because you know your game inside out, but we don’t. All we know about it is a dry Excel file with text.

Another thing we really appreciated on this project was that the devs left us notes for each string of text. They told us what was the text about, what it referred to, why this text appeared. This, too, is precious information. Especially when you can’t provide a copy of the game, whatever your reasons are. In those cases, provide as much information as you are allowed to disclose to the translators, so they have the best knowledge possible of your game. The more we know, the more we are able to craft an accurate localized version that remains true to the original while being seamlessly adapted to the audience:

The second point that made this project enjoyable from a translator’s point of view was the possibility to test our translation in real time. It required some technical steps to load the translated text into the adequate file, but it was rewarding and so useful. By seeing your translation as it will look like in the official release, you can spot issues and things to improve:

It’s like having an instant feedback on your work. Obviously, that’s something possible and more efficient on small games or games that do not have much text. Especially on such a short deadline. On bigger games, this happens during the test phase. That’s why it is important to plan some time to do it prior to the release. Testing helps spot issues that a translator without access to the game has no way to detect. It also helps ensure the best experience possible for players from day 1.

Though translators can sometimes do miracles, you need to allow enough time to the localization and provide as much information as you can to ensure a smooth and successful process. Usually, you must expect to answer translators’ questions. They may see issues where you didn’t see any (plurals, genders, relationships between characters, requests for visuals of the maps or items, issues with allocated space for the text, etc.).

Then, testing, and localization testing like in this case, is another important step to take into consideration. It allows you to check that there are no issues with the localized version and your (native) testers, or the translators that worked on the project), can identify bugs to be corrected prior to the release.

Localization into French, Italian, Russian, and Polish. On a very tight time frame, we've learned the game, played it to get familiar, then localized, tested, debugged, and delivered just in time for the launch